What constitutes data anonymization is often debated within the scientific community. Regulators also frequently revise the definitions of data anonymization within legal frameworks. So it is safe to wonder, what exactly is anonymized data under the GDPR? And does it provide true anonymity?

In the beginning, there was data

The intent of anonymization is to ensure the privacy of data. Companies use it to protect sensitive data. This category encompasses:

In Europe, regulators define as “personal data” any information that relates to someone (your name, for example). Information linking to a person in any way also falls under that description.

According to the National Institute of Standards and Technology (NIST):

Personally Identifiable Information (PII): Any representation of information that permits the identity of an individual to whom the information applies to be reasonably inferred by either direct or indirect means.

As the collection of personal data democratized over the previous century, the question of anonymization started to rise. The regulations coming into effect around the world sealed the importance of the matter.

What is data anonymization and why should we care?

“information which does not relate to an identified or identifiable natural person or to personal data rendered anonymous in such a manner that the data subject is not or no longer identifiable.”

The “identifiable” and “no longer” parts are essential. It doesn’t only mean that your name shouldn’t appear in the data anymore. It also means that we shouldn’t be able to figure out who you are from the rest of the data. This refers to the process of re-identification (sometimes de-anonymization).

“[…] data protection should therefore not apply to anonymous information”.

For instance, one of the methods of anonymization is synthetic data. Synthetic data is algorithmically created but it looks and behaves like real data. Generative models learn the statistical distribution in the original data and draw artificial samples from it to generate synthetic data.

The synthetic data generation process completely breaks the 1-1 relation between the original and synthetic records. Thus, synthetic data does not contain PII, and with the right handling, can be freely used for sharing, monetization, research, machine learning and more.

How is anonymized data used?

So, if you manage to anonymize your data, you are no longer subject to GDPR laws.

Anonymization can help you perform any processing operations such as analysis or monetization. This opens quite some opportunities:

The opportunities are clear. But truly anonymized data is often not what we think.

Privacy preservation of data is a spectrum. Over the years, experts developed a collection of methods, mechanisms, and tools. These techniques produce data with various levels of anonymity and various risk levels of re-identification to help reach data protection states such as anonymization or pseudonymization.

Techniques used in combination, such as masking, encryption, and other de-identification approaches can be used to meet the legal requirements for data protection. Depending on the requirements of one’s use-cases, various techniques will be relevant and useful.

What we need to keep in mind is the fact that not all privacy protection techniques can produce anonymous data. For example, referring to the data that was masked as “anonymous”, is misleading, as anonymized data for the purposes of legal requirements is a very high standard to be met.

What is the difference between de-identified and anonymized data?

De-identification is indeed a way of preserving certain aspects of privacy. But it doesn’t necessarily produce anonymized data, per the GDPR description.

De-identification techniques remove both direct and indirect personal identifiers from the dataset. On paper, the frontier between de-identified and anonymized data is simple. De-identification offers technical safeguards that guarantee that an individual can never be re-identified. It’s a “true until proven false” kind of situation.

And experts are pushing the line further every time they manage to re-identify data that was initially de-identified.

The difference between data masking and anonymization

Masking seeks to protect data by removing or altering its direct, and sometimes indirect, identifiers. Masking is reversible.

The term "anonymization" is often used in reference to masking. Masking is completely different from anonymization, and the main difference is:

Masking is a technique that protects individuals from being re-identified, but does not meet the standard of true anonymization. Data that has been treated with masking alone would not be sufficient to remove the risk of re-identification, and would still be considered personal data under the scope of GDPR. However, data that has been truly anonymized is no longer captured by the scope of the regulation.

De-anonymization attacks: what are they?

The mechanism types described above do not have the same effectiveness for privacy preservation. Hence, what you intend to do with the data matters. Companies regularly release or sell data that they claim “anonymous”. It becomes a problem when the methods they used don’t guarantee that.

Many events showed that pseudonymized data was a poor privacy preservation mechanism. The indirect identifiers create a strong risk for re-identification. And as available data volumes grow, so does the opportunities to cross-reference datasets:

Studies showed that de-identified data also was, in fact, re-identifiable. Researchers at UCL in Belgium and Imperial College London found that:

“99.98% of Americans would be correctly re-identified in any dataset using 15 demographic attributes”.

Another study, conducted on anonymized cell phone data, showed that:

“four spatio-temporal points are enough to uniquely identify 95% of the individuals”.

Technology is improving. More data is being created. As a result, researchers are pushing the delimitation between de-identified and anonymous data. In 2017, researchers released a study stating that:

I‍n 2021, several researchers investigated the risk of individuals' re-identification in genomic datasets “in the wild” (think direct-to-consumer DNA testing like 23andMe) based on linkage with publicly posted photos. Using the public OpenSNP dataset, researchers identified 126 individual genotypes for which they were able to successfully find publicly posted photographs.

Another alarming point arises from the exposition of personal data through breaches. The amount of personal information leaked keeps on growing. ForgeRock Consumer Identity Breach Report predicted that 2020 will top last year’s number of breaches, with already over 1,6 billion customer records exposed in Q1 2020 in the US only. According to ForgeRock's 2021 report edition, attacks involving usernames and passwords increased by a 450%, adding up to 1.48 billion breached records.

The healthcare industry was the biggest target by a wide margin, accounting for 34% of all breaches, followed by financial services with 12%. It should come as no surprise to see those two verticals at the top of the ranking, as they handle some of the most confidential and valuable personal data.

In Europe, the number of data leaks reported to Belgium’s Data Protection Authority, APD, increased significantly last year too. “Over the past twelve months, reported cases of breached data have gone up to 1,529. The year before, there were 1,232.”, the Brussels Times newspaper cites APD spokesperson Aurélie Waeterlinckx.

“Such leaks include, for example, a firm hacked by information pirates who install a malware, so its data is held hostage, or an organization that accidentally sends data to the wrong person,” Ms. Waeterlinckx added. “Sometimes an employee also loses a laptop containing files with personal data.”“The increase in the number of reported cases is linked to the accelerated digitization of our society during the pandemic,” Waeterlinckx explained.

What we consider “anonymous data”, is often not. Not all data sanitization methods generate true anonymization. Each presents its own advantages, but none offer the same level of privacy as anonymization.

Can anonymized data be de-anonymized?

Almost everything in our lives today is recorded and stored digitally. Every interaction with technology leaves a digital trail. After a dataset is publicly released, it can never be strengthened, only 'weakened' by future releases of information that may lead to the re-identification of individuals in the dataset.

As we produce more data, it becomes harder and harder to create truly anonymized data. And the risks of companies releasing potentially re-identifiable personal data grows.

One way for companies to prevent data re-identification is to implement dedicated frameworks and tools such as Privacy Enhancing Technologies (PETs), a category of tools designed to guarantee data protection. 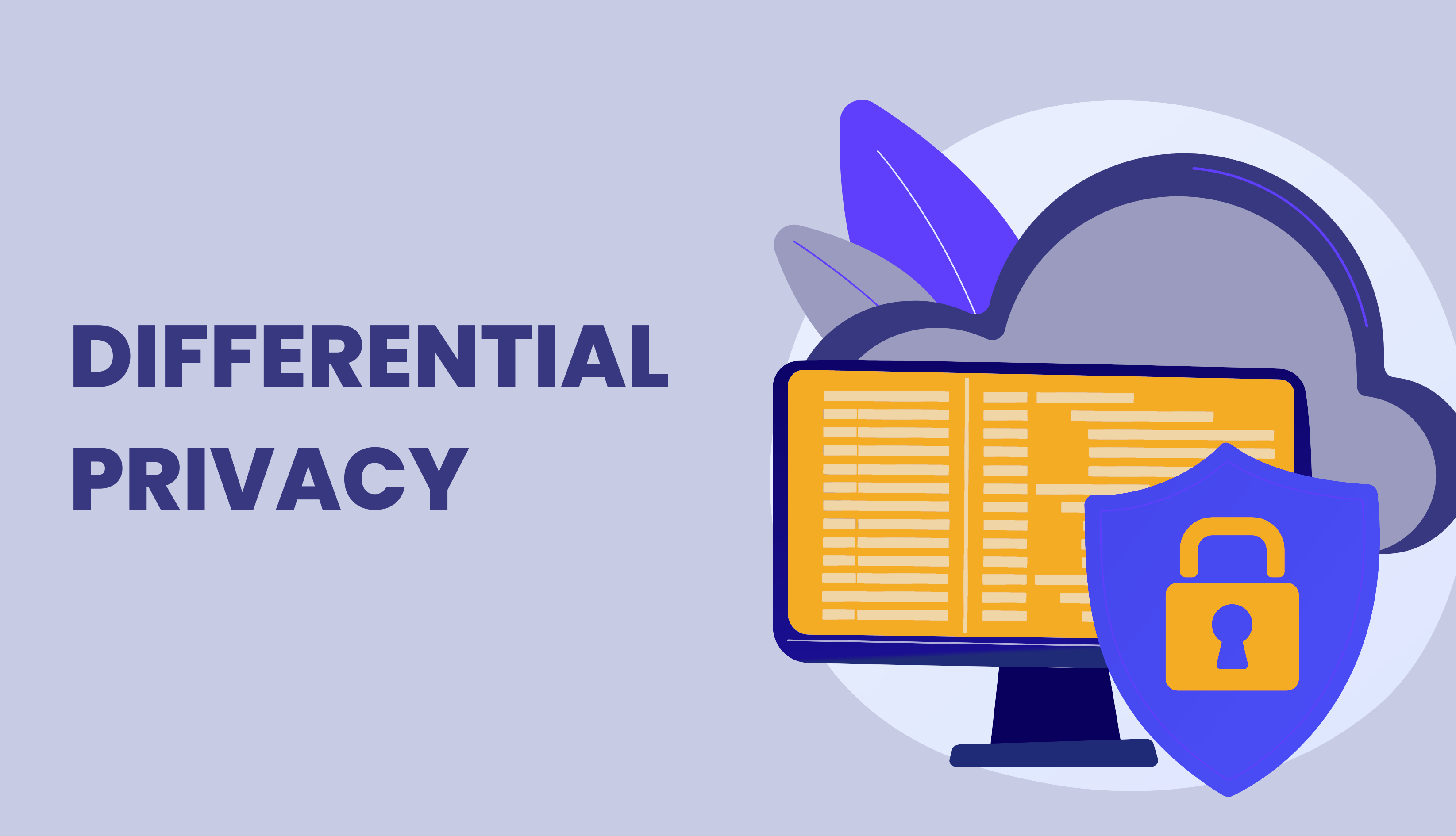 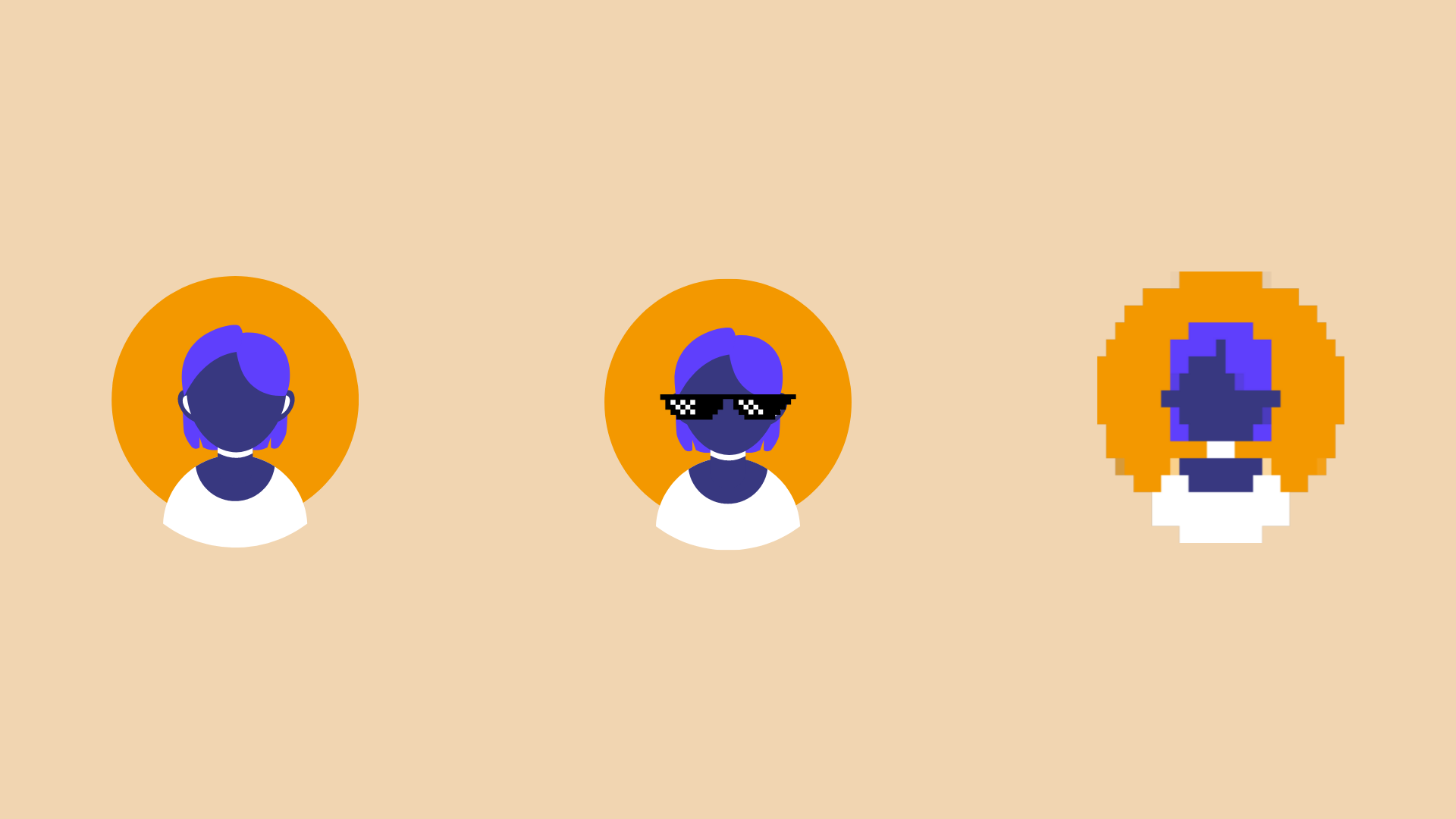