Which data protection methods do you need to guarantee privacy? 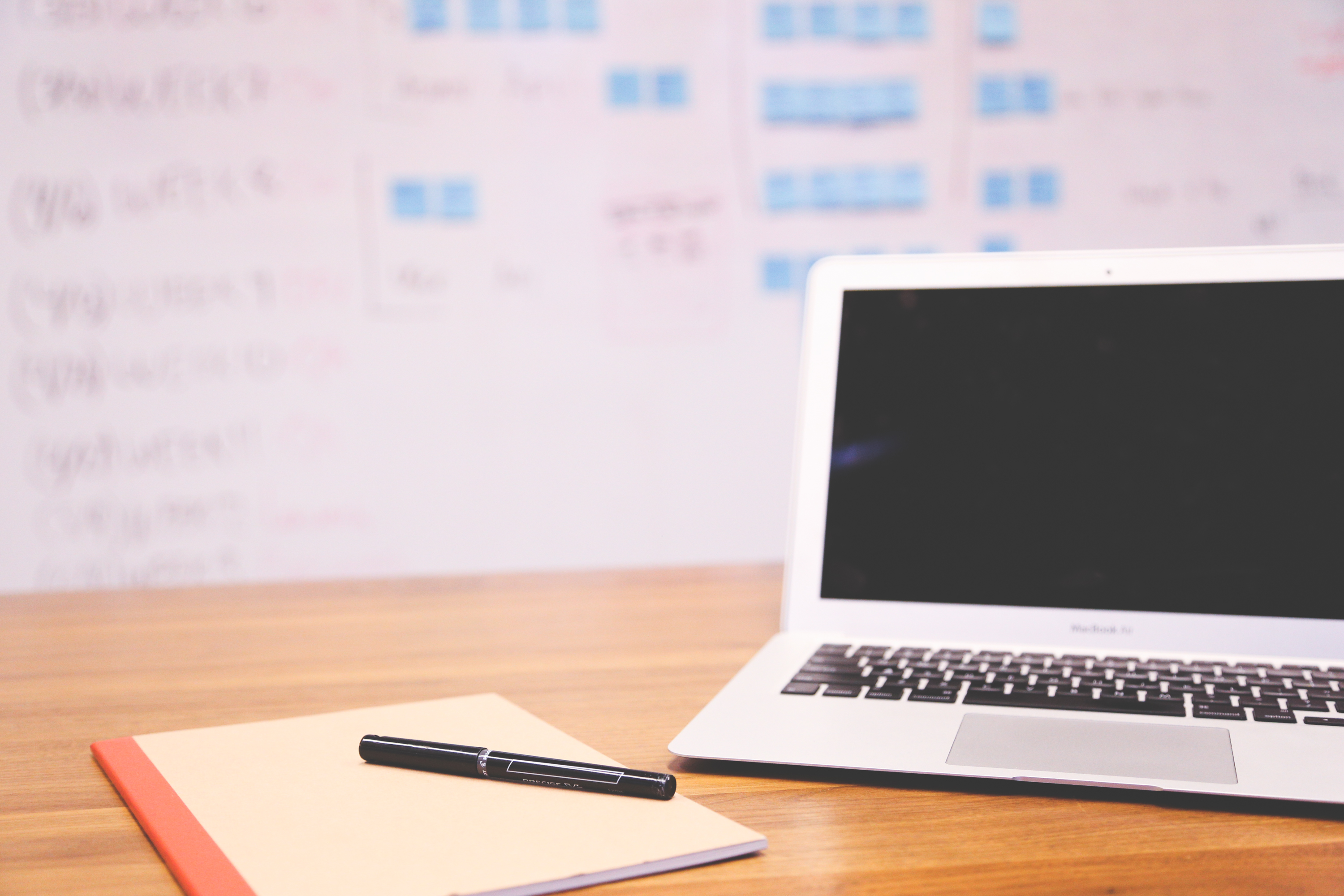 The economics, legal, and corporate implications of data privacy are now too strong to be ignored by businesses. The pressure from regulators, citizens, and cybersecurity incidents is growing, and companies must adopt more robust privacy protection techniques.

In the last decades, different privacy-enhancing techniques were improved to respond to ever-increasing requirements of technical and societal nature. But how do you decide which approach to use? This article presents some elements of the response. You will find additional information in our white paper on privacy protection techniques.

Two years after the General Data Protection Regulation (GDPR) introduction, personal data is at the epicenter of today’s privacy requirements. More than 60 jurisdictions proposed or implemented modern privacy and data protection laws to regulate personal data processing. According to Gartner, an additional 10% of the world’s population will have their personal information covered by modern privacy regulations by 2023.

Under the GDPR, any information relating to an identified or identifiable natural person is personal data. The definition currently encompasses both direct and indirect identifiers. Direct identifiers are information that explicitly identifies a person, such as a name, a social security number, or biometric data. Indirect, or quasi, identifiers refer to information that can be combined with additional data to identify a person. They are, for example, medical records, dates and places of birth, or financial information.

Most often, it is personal data that companies seek to protect. However, any sensitive data can require privacy protection. For example, any business information, such as financial information or trade secrets, can need to remain private.

Why protect personal or sensitive data?

Protecting business or classified information is usually a matter of holding on to corporate value. For personal data, protection laws strictly regulate its processing. Failure to comply exposes companies to severe penalties. Recently, the Spanish bank Bankia received a 50000€ fine for non-compliance with general data processing principles. As pointed out by a Globalscape report, non-compliance also exposes companies to business disruption, productivity, and revenue losses.

Besides, implementing proper privacy protections might lead to customer trust increase. In a world plagued by data breaches and privacy violations, people are increasingly concerned about what happens to their data. A Forrester's analysis showed that better privacy practices directly impact customers' purchases and willingness to provide personal data.

Lastly, data breaches targeting personal data are costing companies money. Personal data remains the most expensive item to lose in a breach. The Ponemon Institute estimated the average cost from the expenditures associated with a lost or stolen record at 150$ per personal data record lost.

These elements could incite companies to decrease the amount of personal data they collect and process. However, information is at the core of product and service development for many companies. By deleting personal data, companies would pass on many of the benefits and values they could derive from it. For all these reasons, companies must find privacy protection mechanisms to remain data-driven while safeguarding individuals' privacy.

A way for companies to guarantee the privacy of personal and sensitive data is to anonymize it. Anonymization refers to the process of irreversibly transforming data to prevent the re-identification of individuals. Meaning that if a company releases an anonymized dataset, it’s theoretically impossible to re-identify a person from it, either directly or indirectly. Anonymization represents the highest form of privacy protection. However, perfect anonymity of data is rarely achieved, as it would render the data almost useless.

For some time, the middle ground has been to use lighter privacy protection mechanisms, mechanisms such as data masking or pseudonymization. These processes aim at protecting data by removing or altering its direct, sometimes indirect, identifiers. It's quite frequent to see the term "anonymization" in references to these methods. However, the two have clear legal and technical implications.

On the technical side, these techniques produce data with different levels of privacy protection. Masking or pseudonymization techniques can be reversed. They complicate the identification of individuals but don't remove the possibility of re-identifying someone. They're a weaker privacy protection mechanism than anonymization, which minimizes to greater extent re-identification risks.

On the legal side, modern data privacy laws, such as the GDPR and the California Consumer Privacy Act (CCPA), differentiate between pseudonymization and anonymization processes. The latest is considered private enough that anonymized data isn’t subject to personal data protection laws anymore. Pseudonymized data, on the other hand, still represents a risk for individual privacy and must be handled as personal data.

Different privacy protection techniques offer different protection levels. It is essential to know and understand how they work. Depending on the nature of the application and the data, companies can choose one technique or another.

As mentioned above, pseudonymization, or data masking, is commonly used to protect data privacy. It consists of altering data, most of the time, direct identifiers, to protect individuals' privacy in the datasets. There are several techniques to produce pseudonymized data:

Data generalization is another approach to protect privacy. The underlying idea is to prevent a person’s identification by reducing the details available in the data. There are, as well, various approaches to generalizing data. For example, it's possible to generate an aggregated value from the sensitive data or use a value range in place of a numerical value. Among data generalization techniques, we can find popular privacy models such as k-anonymity, l-diversity, t-closeness expressly designed to mitigate data disclosure risks.

Synthetic data offers an alternative approach to privacy protection. Instead of altering or masking the original data, one generates completely new artificial data. Machine learning models help create this new dataset that mimics the statistical properties of the original data.

Find additional information and models in our white paper.

Data masking and generalization methods are popular protection mechanisms. However, they present some drawbacks that it’s essential to know.

Pseudonymization presents limitations when it comes to data privacy. In multiple instances, researchers proved that this technique could lead to re-identification and disclosure of individual' identities. Most of the time, when companies mask or remove data identifiers, the quasi-identifiers are still present. They can link individuals across secondary data sources, ultimately disclosing people's identity and breaching privacy.

On the other hand, data generalization methods are known to deteriorate the value of the data. For example, when values are highly aggregated, the resulting data loses its statistical granularity. This granularity could have brought value to analyses. Researchers also showed that some generalization methods, such as k-anonymity, had privacy loopholes.

Synthetic data allows finding a balance between the data privacy and data utility shortcomings of other methods. However, it can also present limitations and risks depending on the technology and the process used to generate the synthetic data. For example, some techniques can fail at properly mimicking data that holds unusual data points. Synthetic datasets can also suffer from privacy breaches when proper protections aren’t ensured.

To address privacy protection techniques shortcomings, Statice developed a data anonymization software that generates privacy-preserving synthetic data. The data generated is anonymized and statistically accurate, making it compliant and useful for business intelligence, product development, and other use cases that we discuss in our white paper.

RECENT POSTS
On the privacy of machine learning models: discussion with researcher Franziska Boenisch
How to manage re-identification risks with synthetic data
Synthetic data, real use-cases: a talk with our product team
AI-driven data agility: a case for synthetic data in insurance 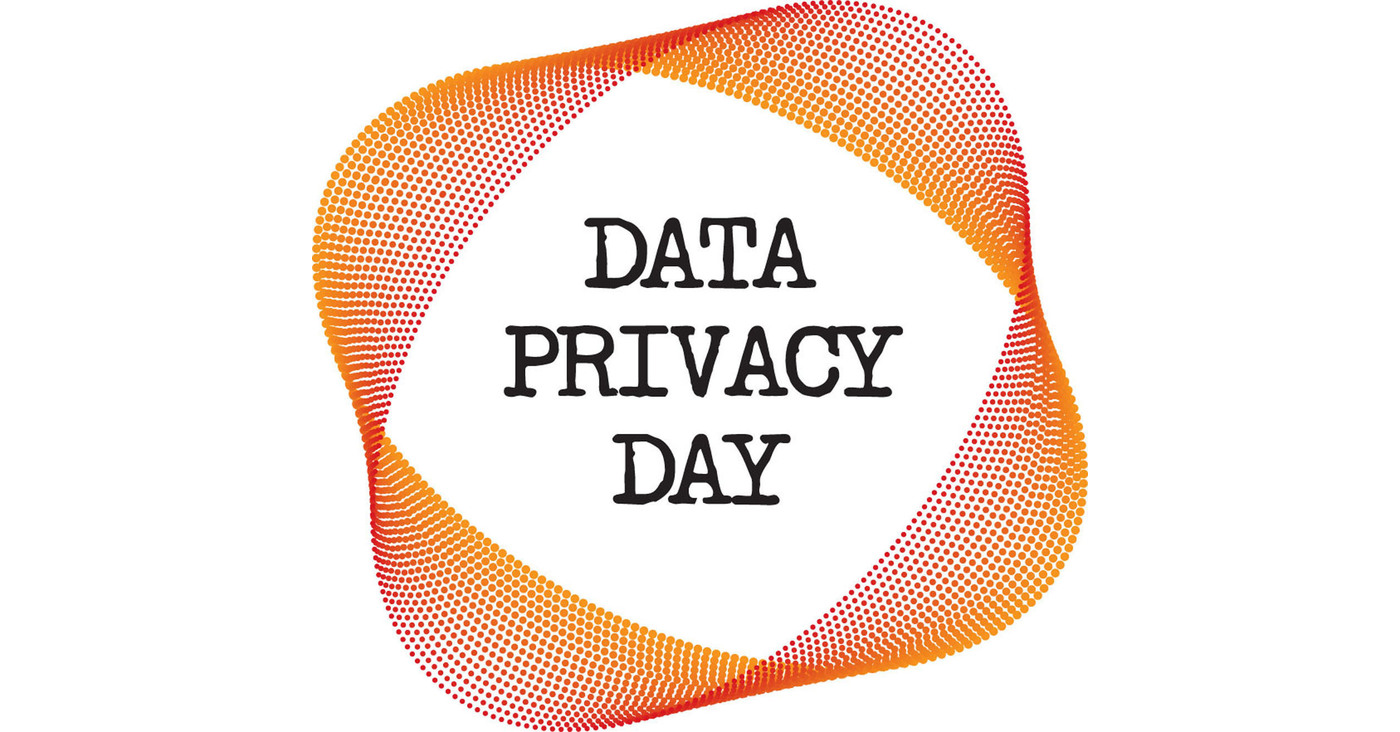 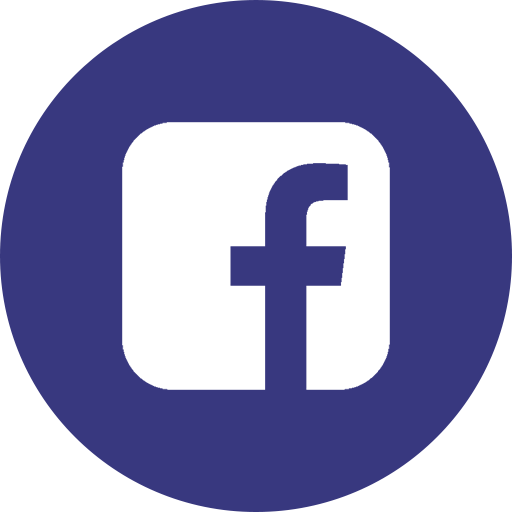